The Ronn Guidi Foundation for Dance was created in 2016 to continue the work of Founding Artistic Director of the Oakland Ballet, Ronn Guidi.

During his years at the helm of the company, Ronn Guidi brought back to the stage lost ballets of the Ballet Russes era, 1909–1929.

The Foundation endeavors to raise funds to support performances of Ballet Russes era ballets, as well as other early 20th century masterworks, keeping alive the innovative vision created by the Maecenas of all arts, Sergei Diaghilev. 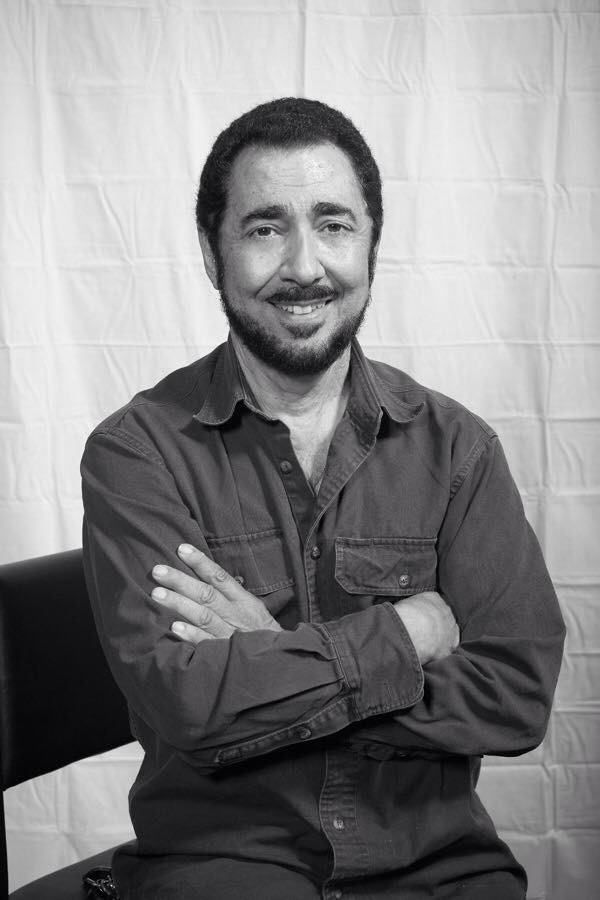 Ronn Guidi founded the Oakland Ballet Company in 1965 and served as its Artistic Director for 33 years. He is recognized and acclaimed for the world class repertoire he created for the Oakland Ballet both locally and throughout the dance world. Through his vision, many of the masterpieces of the Diaghliev Ballet Russe era (1909 to 1929) have been reconstructed as living art for audiences of our time. His revivals include Scheherazade, Le Train Bleu, Les Biches, Petrouchka, La Boutiques Fantasque, Bolero, Les Noces, and Afternoon of a Faun. Through his efforts, these works have been staged on other dance companies throughout the world.

For years, the Academy provided classical ballet training combining Mr. Guidi’s own methods with Russian and Danish backgrounds. In the 1960s, he introduced floor exercises that enhanced turn out, extension, and placement. He teaches ballet as a pure art form, while viewing dance as a life experience that will enhance everyday activities. The principles of placement, musicality, and coordination are stressed in all his classes, and classical ballet is taught in such a manner that the body is not forced, which tends to lead to fewer injuries.

Mr Guidi is a noted expert in the dance world. He has served as supervisor of ballet at the University of California at Berkeley, as well as given many master classes at other colleges and universities. In addition he has conducted annual dance workshops in Grand Forks, North Dakota, and Incline Village, Nevada. He has been called upon to be a panel member for the National Endowment for the Arts, the California Arts Council, and Grants for Art in San Francisco. He has served as adjudicator for the Pacific Northwest Regional Ballet Association. He has received numerous awards for achievements in the dance world, including Lifetime Achievement Award, Oakland, the National Endowment Award for the Arts and Humanities, The Ruth Beckford Extra Ordinary Person Award, and the Isadora Duncan Award for Sustained Achievement.

As a choreographer, he has received critical acclaim for his own full length ballets, including The Nutcracker, The Secret Garden, Hansel and Gretel, and Romeo & Juliet. His own creations include over 50 ballets. During his directorship of the Oakland Ballet, the company toured with his extensive repertoire throughout the United States, Mexico, Canada, and Europe.

In 2001, following his retirement from the Oakland Ballet Company, Mr. Guidi formed The Ronn Guidi Foundation for the Performing Arts to support the artistic and professional development of pre-professional dancers and to continue to bring ballet to the community. With the continued support of the Foundation’s board, he brought back the Oakland Ballet Company after its demise under Karen Brown. He successfully mounted his signature ballets including The Nutcracker, The Secret Garden, and an evening of ballets from the Diaghilev period.

Mr. Guidi retired once again in 2009 but has teaching engagements around the Bay Area.